Clay Redwood, was born in Little Rock, Arkansas February 7, 1961and moved to Los Angeles when he was 9 years old. Clay started playing tennis at 11 years old. Clay played Tennis for Cal State L.A. He began his teaching career at age 17. He obtained his BS in Business. After graduating CSLA, he continued teaching and became the Director of Junior Development at The Tennis Place in Los Angeles from 1979-1999. In addition, Clay opened the tennis retail concession at the facility. Currently, Clay is on staff as a teaching pro at the Los Angeles Tennis Club, and the club’s tennis programs coordinator. 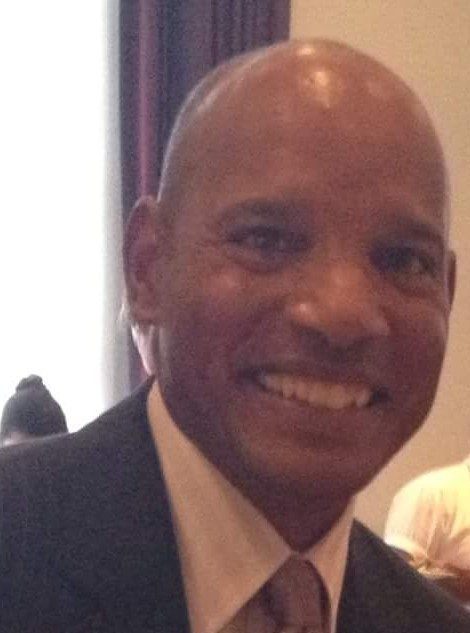