An avid tennis player, Jack also has competed in football and track and field. He grew up outside Pittsburgh, PA, where he worked in management in the grocery and real estate business. In 1984 he moved to California and for the next 25 years was a partner in the popular night club, Tempest, in West Hollywood. Jack has also worked as a writer for the television show “All My Children” and as an actor in numerous feature films and television shows. 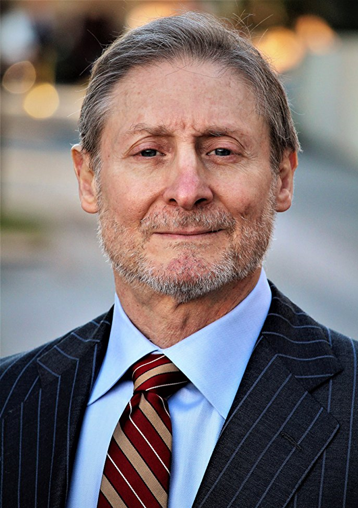