Jeff Wolfman grew up in Toronto, Canada Sports grabbed Jeff’s attention right from the beginning. Jeff started by lacing up a pair of skates and playing hockey at the age of 5. He then switched to playing tennis and competed in junior tournaments throughout Canada, United States, and Europe. He was also a tennis coach for several years in Los Angeles. Jeff graduated from the University of Toronto with a Master of Science in Immunology and a Bachelor of Science, specializing in Microbiology. His work in enhancing antitumor immunity was published in the oncological periodical “Cancer Research.” Jeff worked in Los Angeles as a writer and has gone on to pen, produce, and direct feature films, television, plays, and has written a novel. Jeff is proud to be invited to come onto the board the Nice Shot Athletic Foundation. 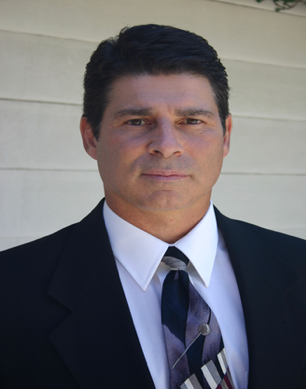