Clay Thompson is a 25-year-old graduate from UCLA, who achieved the number one collegiate ranking in the country from January 2014 to June 2014. Clay attended high school at Crossroads School for Arts & Sciences before earning a Bachelor of Fine Arts degree from UCLA. After his collegiate experience, Clay played on the ATP tour for approximately two years attaining a career high of #408 in the world. Despite his collegiate success, upon graduating, Clay found himself with little to no support from US major tennis federations, (USTA). At the ripe age of 24, only two years removed from being one of the best American players in the world, much to the dismay of the tennis world, Clay retired from professional tennis. Since retiring, Clay’s passion still burns brightly for tennis and Clay helped set up the two $100,000 funds that Oracle provides to top ranked collegiate players. 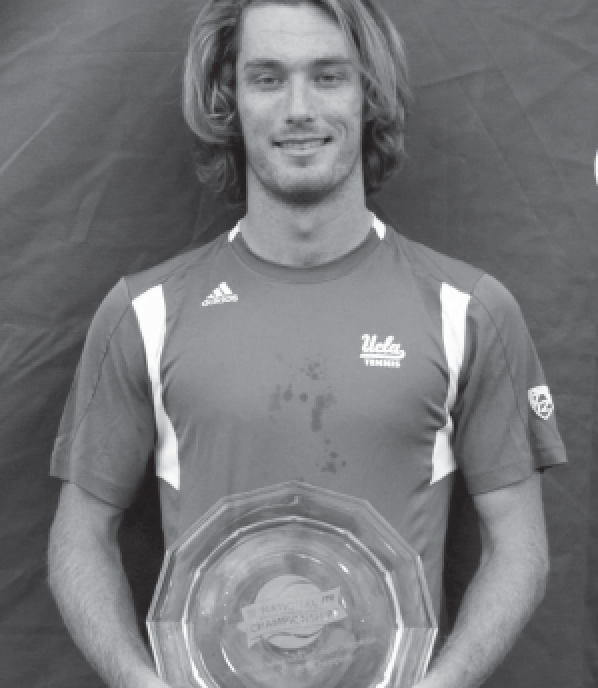